Update from the Rishi Sunak, Chancellor of the Exchequer 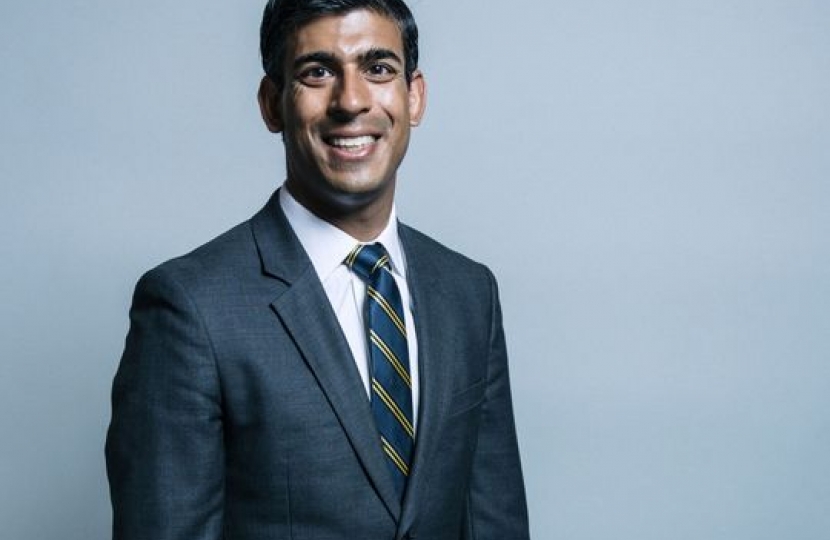 It’s business as usual at the Treasury as we gear up for a busy month ahead. Thousands of restaurants are registering every week for Eat Out to Help Out and we’re working with DWP to get the Kickstart Scheme up and running as soon as possible.

This week we set out our plans to become one of the most digitally advanced tax administrations in the world. We also announced that nearly 900,000 workers will get a pay rise, with teachers and doctors seeing the largest rise, 3.1% and 2.8% respectively, recognising their efforts on the frontline during the battle against Covid-19.

This week we announced above-inflation pay rises for doctors, teachers and other public sector workers – reflecting the enormous effort they made in responding to coronavirus.

Almost 900,000 public sector workers will see pay rises for the third year in a row for the majority, including 3.1 per cent for teachers and 2.8 per cent for doctors. And as part of a three-year pay deal reached in 2018, the starting salary for a newly qualified nurse has increased by over 12 per cent since 2017-18, and nurses who are still moving up their pay structures will receive an average 4.4 per cent rise this year.

Recent months have underlined what we always knew – that our public sector workers make a vital contribution to our country and are always there for us to rely on when we need them.

What happened this week

We set out plans to create a modernised, digital tax system fit for the twenty-first century. Our Making Tax Digital proposals will boost national productivity, make it easier for businesses and people to pay tax and reduce avoidable errors and fraud – which cost the exchequer £8.5 billion in 2018-19.

We also revealed that over 32,000 restaurants have now signed up to our Eat Out to Help Out scheme which begins on 3 August. This will give people up to 50 per cent off meals out from Monday to Wednesday, capped at £10 per head – so make sure you make the most of it if you are staying in the UK throughout August.

And we also announced that the devolved administrations in Scotland, Northern Ireland and Wales will receive a minimum of £3.7 billion in additional funding this year, on top of the £8.9 billion confirmed since March to support the coronavirus recovery.