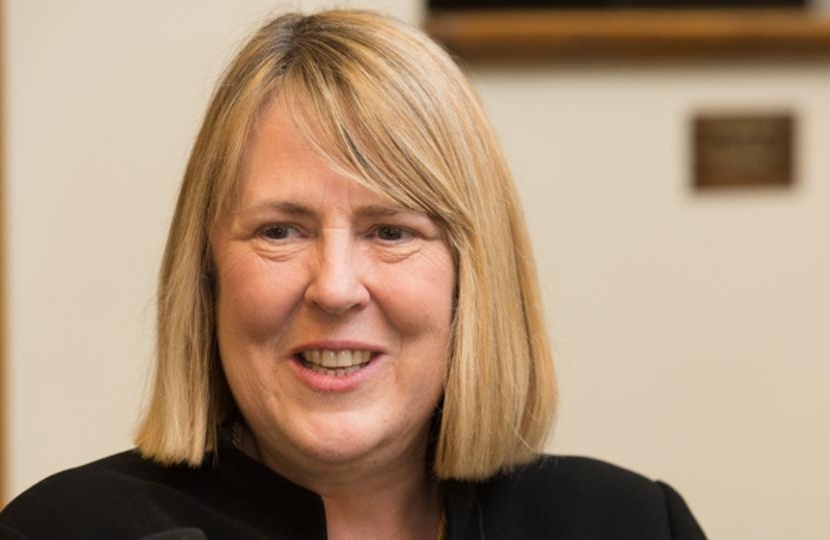 This week in Parliament, Fiona spoke in a debate on The UK's Preventing Sexual Violence in Conflict Initiative and the G7.

"It is not only people of faith who suffer persecution, but also those who hold no faith - the UK Government is committed to promoting freedom of religion or belief for all.

Christian Solidarity Worldwide marked the 18th birthday of Nigerian Christian schoolgirl Leah Sharibu with a global prayer event on 14th May. The virtual event - available here - included contributions from UK Parliamentarians as well as a message for Leah's mother, Rebecca.

Yesterday Fiona attended the virtual launch of Aid to the Church in Need's latest report, 'Religious Freedom in the World 2021.'

Today in Parliament Fiona has championed the need for Freedom of Religion or Belief in Afghanistan following the recent NATO announcement that allied troops are to begin withdrawing from Afghanistan.

Speaking in today's Urgent Question to the Ministry of Defence Fiona asked,

Fiona speaks at United Nations Commission on the Status of Women

Last week Fiona was the keynote speaker at a United Nations Commission on the Status of Women event.

Yesterday the Foreign Secretary, Dominic Raab MP, updated the House of Commons on the treatment of Uyghurs in Xinjiang.

Speaking yesterday in the House of Commons during Prime Minister's Questions Fiona asked,

Yesterday in Parliament Fiona contributed to the debate on International Women's Day. Fiona's full speech is below and can also be viewed here.

Speaking during an Urgent Question in the House of Commons today on planned reforms to Hong Kong’s electoral system by the Chinese National People’s Congress, Fiona Bruce MP asked