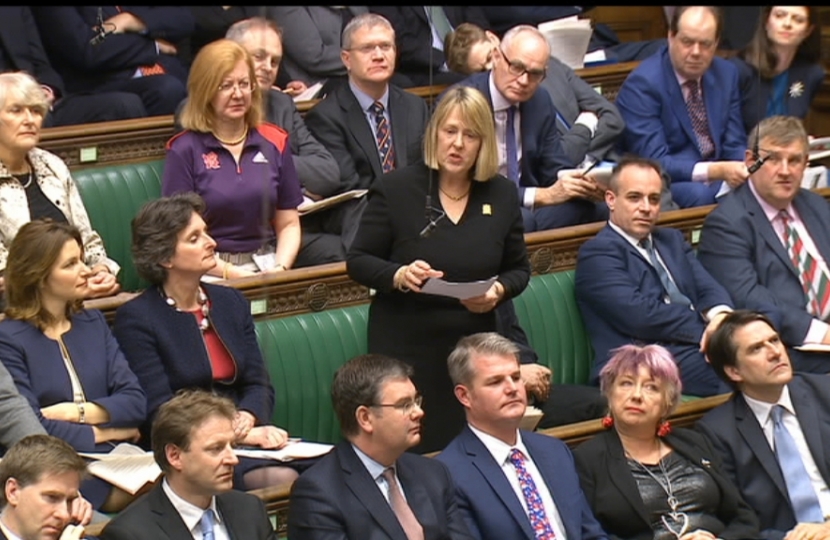 The All-Party Parliamentary Group on Religious Education has launched an report on religious literacy in the UK, entitled: Improving Religious Literacy: A Contribution to the Debate.

The Report follows an Inquiry held by the Group, including oral evidence sessions and a wide call for evidence, which received 69 written submissions. Oral evidence was received from a number of leading experts and organisations, including: the Cambridge Inter-Faith Programme; Theos, the religion and society think tank; Aaqil Ahmed, Head of Religion and Ethics at the BBC; the Church of England; Professor Adam Dinham from Goldsmiths, University of London; and Professor John Wolffe from The Open University. Written submissions were received from a number of organisations, including: the National Secular Society; the Wales Association of SACREs; the Board of Deputies of British Jews; the United Synagogue; the Independent Schools' Religious Studies Association; the Association of Muslim Schools; the Evangelical Alliance; the Catholic Education Service; the Spiritualists' National Union; and the Network of Buddhist Organisations UK.

Fiona Bruce MP said “I was so encouraged by the widespread positive reception the All Party Parliamentary Group’s Report received from across the religious education community, and the report launch provided a wonderful opportunity to bring groups and individuals together to discuss how we might move forward in putting its recommendations into practice to improve religious literacy throughout society. It highlighted how important a good understanding of religious literacy is. It is vital now more than ever that we equip people with the tools to understand and appreciate the range of religious beliefs across society, so that we might be able to improve religious understanding and interfaith relationships, particularly in these uncertain and changing times”

The report can be downloaded below.