Government Will Not Launch Inquiry into Law on Assisted Suicide 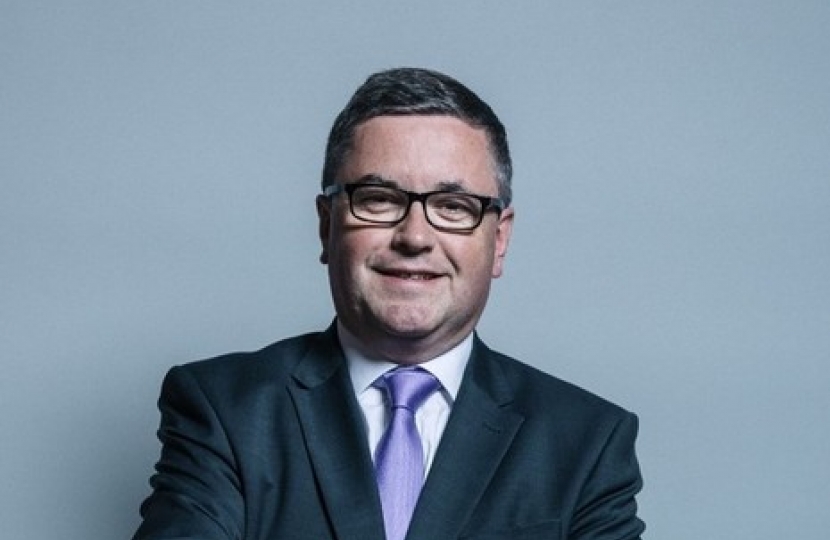 The Government has no plans to change the law on assisted suicide or initiate a review into how the law is working, the Lord Chancellor has confirmed.

During a remote meeting of the Joint Committee on Human Rights, Robert Buckland QC, made clear that a change in the law was a matter for Parliament, rather than Government policy or the Courts.

Fiona, who is a member of the Joint Committee on Human Rights, asked Mr Buckland if the Government was planning to review the law, following pressure from some activists to launch an inquiry into how the law is working.

The Lord Chancellor also made clear that personally, he had “grave doubts about the efficacy of drafting a law that would prevent the sort of unintended consequences and abuses that none of us would want to see happen.”

The Lord Chancellor’s comments follow a firm statement from the Royal College of Physicians, issued last month, which made clear that they do not support changing the law to allow physician assisted suicide.

Meanwhile the Royal College of GPs voted to maintain its opposition to assisted suicide.