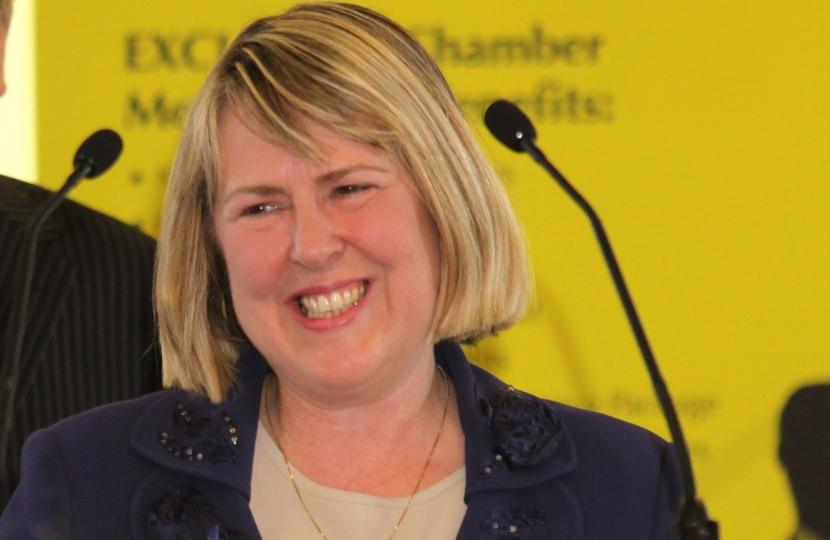 Fiona has welcome the recently published report by the Centre for Social Justice titled "Desperate for a Fix: Using shop theft and a Second Chance Programme to get tough on the causes of prolific drug-addicted offending".

You can read the report here: http://www.centreforsocialjustice.org.uk/library/desperate-for-a-fix-us…

"That this House notes with concern new research from the report of the Centre for Social Justice, entitled Desperate for a Fix, which estimates that there were 38 million incidents of shop theft in 2017 costing £6.3 billion which has considerable impact on retailers and their staff; further notes the latest data from the Office for National Statistics, the Home Office’s Commercial Victimisation survey, the Association of Convenience Stores and the British Retail Consortium shows that the volume of shop theft is increasing; understands that businesses and the people that work in shops are victims of shop theft and are increasingly at risk of violence and verbal abuse when dealing with shop thieves; believes that fresh thinking is needed on ways to tackle the root causes of shop theft with a particular focus on the most prolific drug-addicted shop thieves; seeks greater involvement from police and crime commissioners and the Government to tackle shop theft; calls on the Government to publish its review of the use of out of court disposals started in 2014; and recognises the need for businesses, communities and police forces to collaborate more closely to encourage better reporting and response to shop theft."