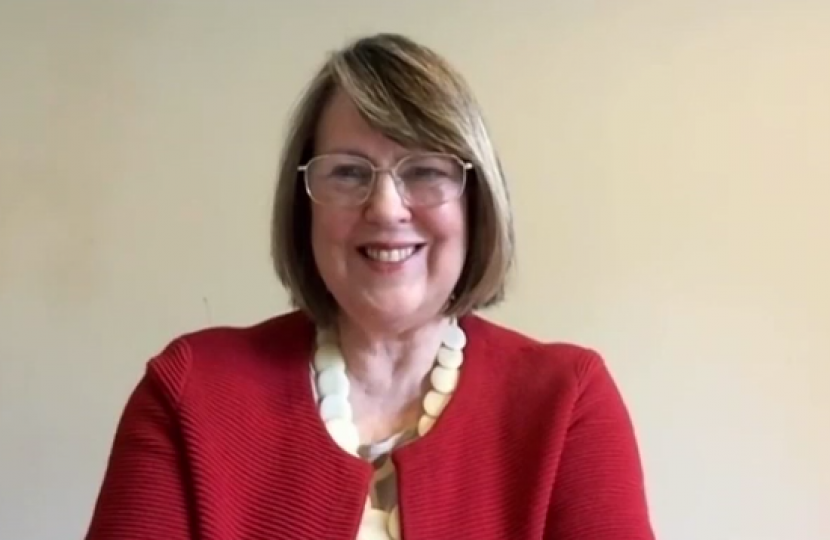 Yesterday the Foreign Secretary, Dominic Raab MP, updated the House of Commons on the treatment of Uyghurs in Xinjiang. In his statement the Foreign Secretary condemned the appalling violations of human rights occurring in Xinjiang province and announced the UK would be imposing sanctions on four senior individuals and one organisation, designated as having responsibility for the violations that have taken place and persist against the Uyghur Muslim population in Xinjiang province, China.

"I warmly welcome the Foreign Secretary’s statement. States where the fundamental human right of freedom of religion or belief is respected are more likely to be stable and therefore to be more reliable trading partners, and less likely to pose a security risk. Does the Foreign Secretary agree that it makes good sense for the UK to promote FoRB across the world, apart from this being the right thing to do?"

"My Honourable Friend is absolutely right. I pay tribute to her for her eloquent and tenacious role as a champion for freedom of religion and belief, and as the Prime Minister’s special envoy. She is right that we should do this as a point of principle because it is the right thing to do, but she is also right to say that liberal democracies that respect, more or less, freedom of religion or belief, and other principles of open societies, are easier to trade with and resolve problems with, and that we are less likely to find ourselves in conflict or dispute with them."

The Foreign Secretary's statement can be read in full here.