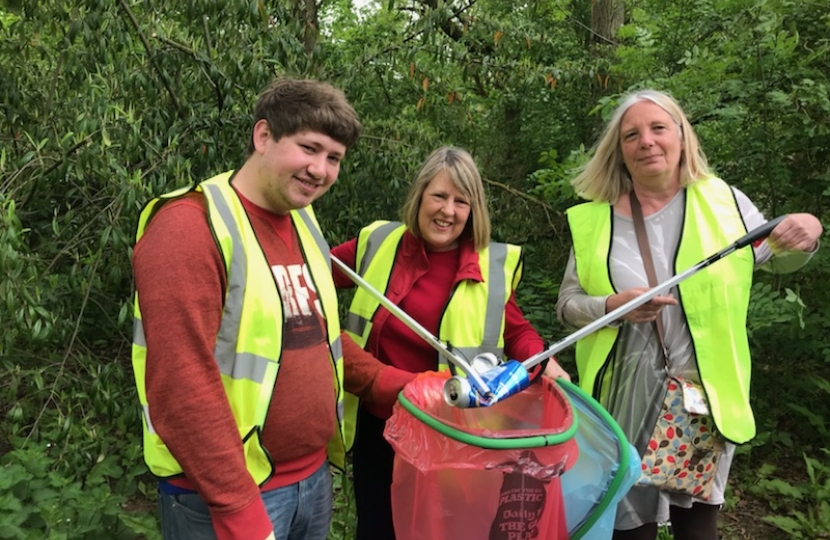 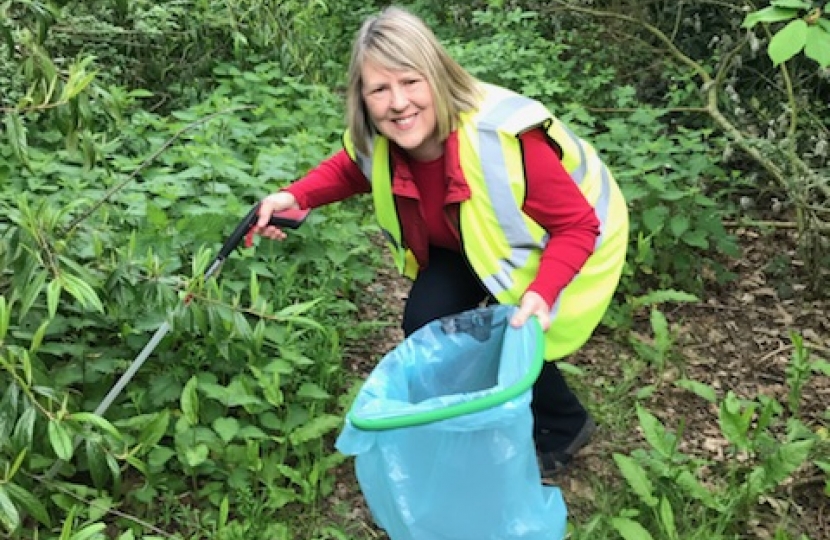 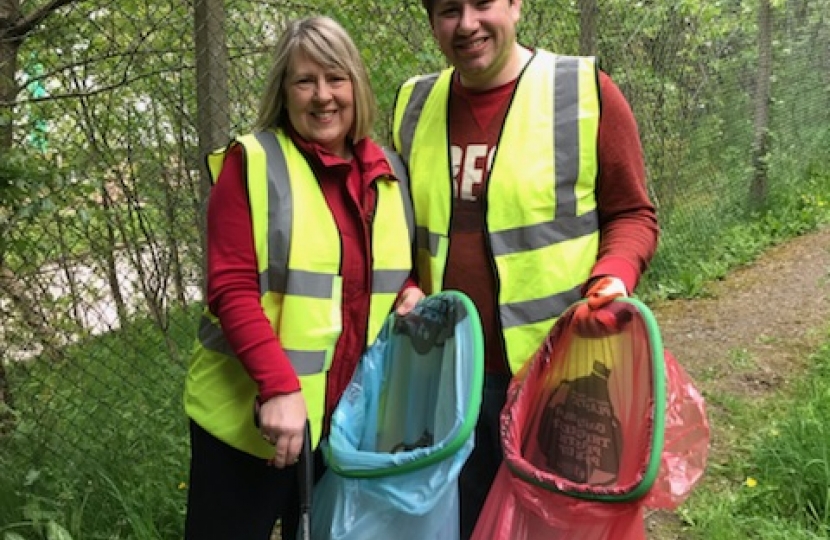 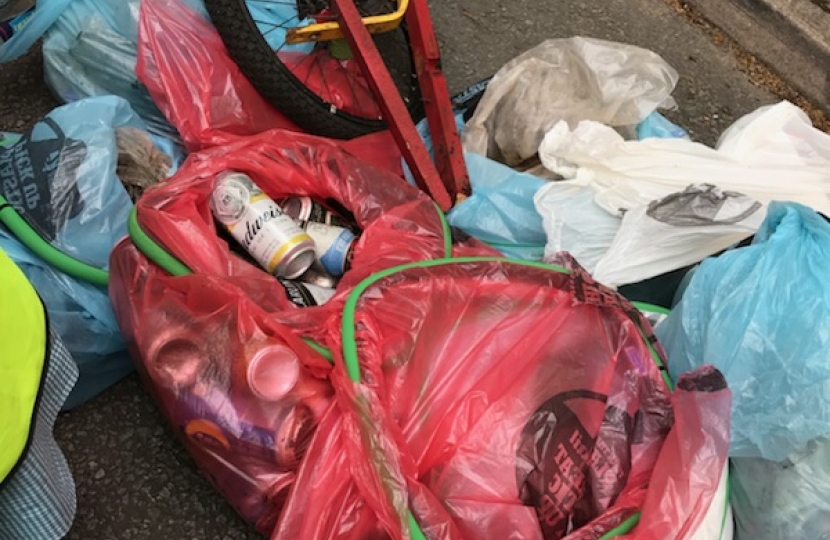 The litter pick was part of a national campaign with over 13,000 registered volunteers taking part across the country including schools, cadet groups and other community groups.

The litter pick in Alsager was organised by Councillor Sue Helliwell and involved local residents and children, parents and staff from Alsager Highfields Primary School.

“I really enjoyed being involved in Alsager’s Great Plastic Pick Up, a campaign supported by the Prime Minister and Sir David Attenborough. It was wonderful to have children from Alsager Highfields Primary School join us and take part so enthusiastically in the litter pick, as well as several local residents. Almost anyone of any age can get involved - in our group in Alsager we had all ages - from under 8 to over 80! It’s good fun, good exercise and good company - a real opportunity to get know new people from the local community. Thank you to Councillor Sue Helliwell for organising such a successful session and encouraging the local community to take part."

Alsager's pick up also featured in the Daily Mail's article on the national campaign: http://www.dailymail.co.uk/news/article-5719895/Thousands-join-Theresa-…