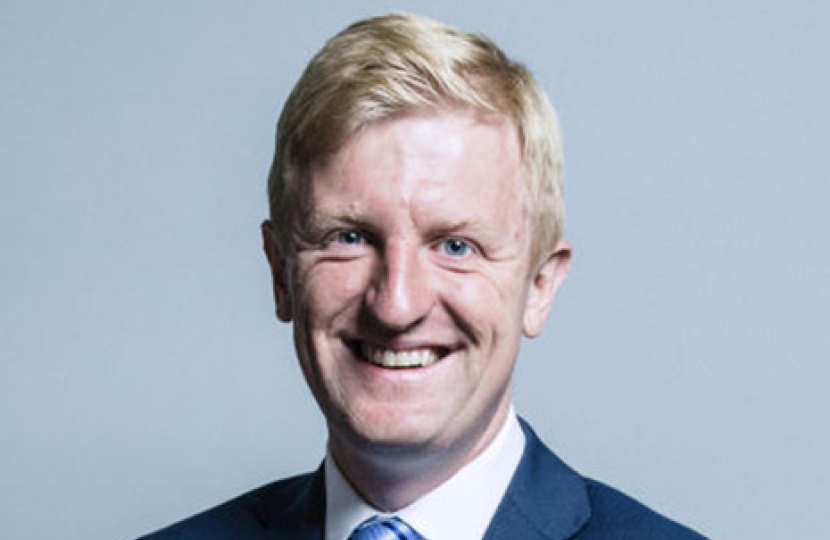 The Government has announced a £750 million Coronavirus Fund for Charities.

Charities play a vital role in supporting communities, in particular through the current Coronavirus crisis. The Government has set out a new £750 million package of support for charities providing key services and supporting vulnerable people during the crisis.

Many charities and social enterprises will benefit from the existing measures announced to support employers and businesses. Under these measures, like other businesses, charities can defer their VAT bills and pay no business rates for their shops next year. All charities are eligible for the job retention scheme and the right answer for many charities will be to furlough their employees with the government paying 80% of wages.

However, it is recognised that some charities are providing critical services and wider support to vulnerable people and communities during the pandemic. They have never been more needed than they are now. This new package of support will enable such organisations to continue providing essential services to those most in need.

This funding package will help charities providing essential services to continue their operations and to weather the storm until we return to more normal times. Funding for charities will be made available in the coming weeks and further information will be announced on Gov.uk. The aim is to get funding to those in greatest need as soon as possible.

Where charitable services are devolved, the UK Government has applied the Barnett formula in the normal way. The devolved administrations are therefore being funded to provide a similar level of support to charities in Scotland, Wales and Northern Ireland.