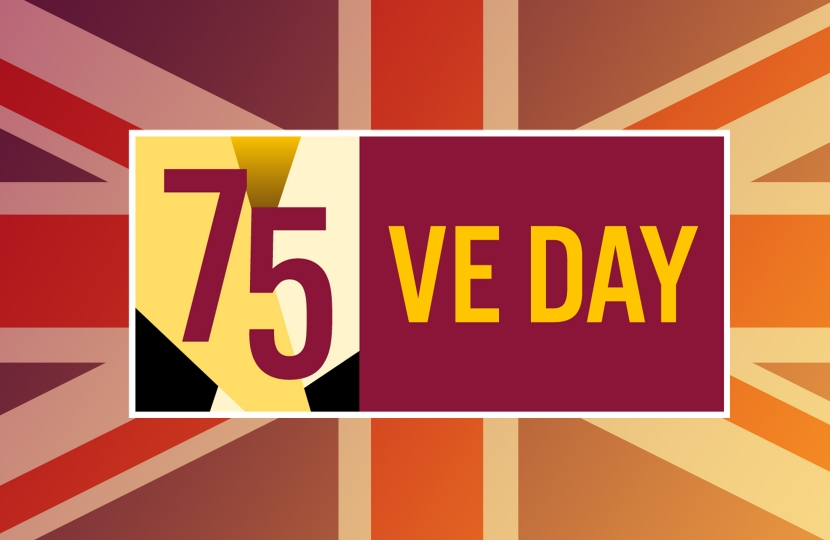 This Friday is the 75th Anniversary of VE Day. The Royal British Legion is calling on people to mark the anniversary from their homes.

With members of the public unable to attend VE Day events, the Legion is playing a central role in the delivery of a range of activity including a VE Day broadcast, national moments of remembrance and thanksgiving, and an education pack for people to join in with from home.

There will be a moment of remembrance at 11am on Friday 8th May for a Two Minute Silence, to honour the service and sacrifice of the Second World War generation.

Activities include a VE Day 75 livestream, national moments of Remembrance and thanksgiving, and activity packs for individuals and families. Members of the public can access the activities at www.rbl.org.uk/veday75 and on social media using #VEDay75 and #VEDay75Live during the livestream.

You can see the Royal British Legion's schedule below: