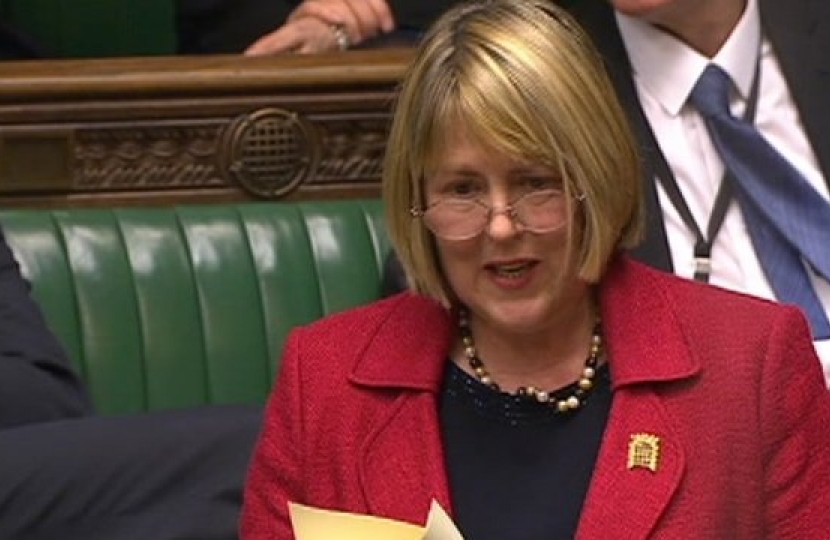 "I rise to oppose the totally new Lords-amended clause 9. If the amendment is agreed to, Northern Ireland will have the most permissive abortion law in the British Isles.

The way in which the issue of abortion and, indeed, the Bill has been handled has been, I believe, unconstitutional, undemocratic, legally incoherent and utterly disrespectful to the people of Northern Ireland, yet the Government are pressing on today with just a derisory one hour’s debate. That is despite the fact that abortion is a devolved policy area and a hugely controversial issue, and despite the shamefully limited scrutiny time we have already had.

The decision to fast-track the Bill was considered contentious even in respect of its limited original purposes. The Lords Constitution Committee recently discouraged the use of fast-tracking in the context of Northern Ireland legislation, except for urgent matters. The amendments to change the substantive law on abortion and, indeed, marriage were outside the scope of the Bill and should never have been debated in this place. What are the constitutional implications for the respect of scope for future parliamentary Bills? It is well known that these matters are of particular sensitivity in Northern Ireland."

Yesterday, I had the privilege to deliver personally a letter to the Prime Minister from Northern Ireland MPs, peers, MLAs and 17,000 other residents of Northern Ireland. I have a copy of it with me, and it asks for the withdrawal of this Bill, which the Northern Ireland Attorney General has said is “unclear and inconsistent” with regard to human rights issues. There is a covering note from Baroness O’Loan—I pay tribute to her and the speech she made in the other place on this issue—in which she says:

“Please do not ignore the concerns of so many, articulated in a couple of days”—

the signatures were gathered in just a few days—

“in response to the fast tracked NI Bill.”

The letter requests that the Bill be reconsidered.

I understand that what has actually happened following the original amendments to the Bill on the issue of abortion is that rather than moving to minimise the constitutional concerns expressed in this place about those changes and the way that Parliament had treated the people of Northern Ireland just a few days ago, Government representatives have met sponsors of the out-of-scope amendments—it is my opinion that they are, Mr Speaker—and worked with them to enhance the efficacy of the provisions.

So much for respecting the human rights of the people of Northern Ireland in terms of their freedom of expression, speech and belief. Let them decide on such sensitive issues. We talk here about the importance of not being colonial, but what is this? Is this what the new colonialism looks like? I will not support clause 9 and I will not support the Bill with clause 9 in it.