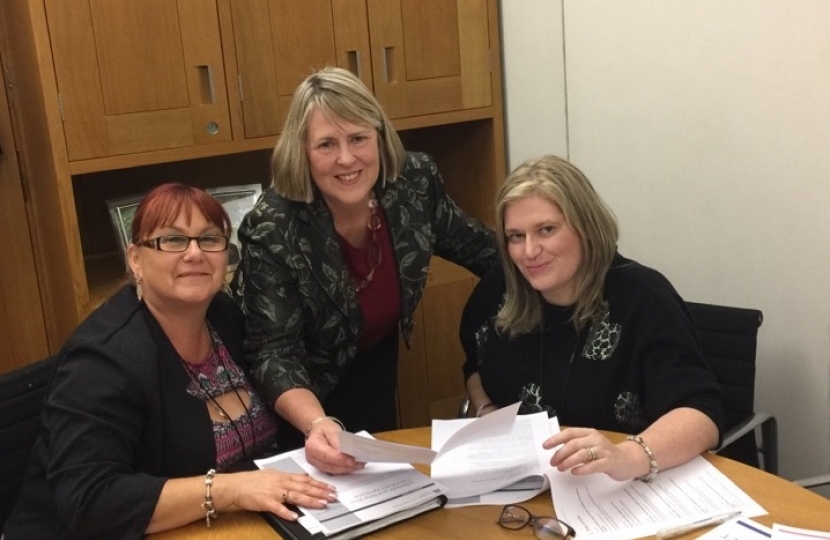 Fiona spoke recently in the House of Commons following a successful campaign which she has supported for several years, to recognise the risks of taking Valproate in pregnancy

Speaking in the House of Commons on 9th July, Fiona said:

"As vice-chair of the all-party group on valproate and other anti-epileptic drugs in pregnancy, I thank the Minister for her tone today. Does she agree that it is shocking that the Committee on Safety of Medicines as long ago as 1973—this is the predecessor of the MHRA—was clearly aware of the risks in pregnancy of the use of anticonvulsants? It said that they are liable to produce abnormalities. Over that period of time, 20,000 children could have been affected. There are families, such as those of Janet Williams and Emma Murphy, who have campaigned tirelessly—I pay tribute to them too on this issue—who now have to care for those children, potentially for their entire lives. Much more support is needed for those children from local authorities and health authorities. It has not been given until now as a result of the lack of recognition of ​the link between, and risks of, anticonvulsants in pregnancy and abnormalities. Will the Minister, when she meets us, focus on ensuring that that issue is taken forward so that more support can be provided?"

"I absolutely will. My hon. Friend highlights how long it takes for women’s voices to be heard—since 1973—and I will do as she asks."