Fiona writes regarding her Brexit position 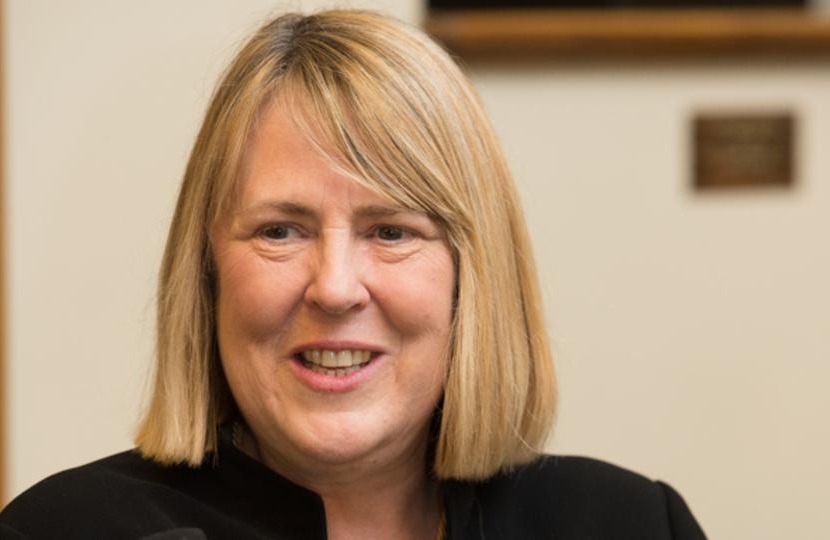 Fiona has written a letter regarding her position on Brexit. It reads as follows:

I write to record my response to the Government’s statement on the UK’s departure from the EU made after the Cabinet’s Chequers meeting just over a week ago, and the White Paper subsequently published last week.

I have given both very careful consideration. I have also taken time over the past week to listen to the views of the many constituents who have written and spoken to me about this, and thank them all for doing so.

My overriding reason for voting as I did was to recover our sovereignty.

Under these proposals, the UK would be committed to maintaining a ‘common rulebook’ - that is, to observing EU regulations – ‘for all goods’. The UK would also be committed to observing such EU rules made in future. Parliament could decide not to incorporate any such regulations into UK legislation at a future date but “this would have consequences”.

Legal cases would still be referred to the European Court of Justice, described in these proposals as the “interpreter of EU rules”. Decisions of UK courts would involve “due regard [being] paid to EU case law, in areas where the UK continued to apply the common rulebook.”

I do not believe these proposals regain control of our laws nor recover our sovereignty.

I have therefore informed the Government that I cannot support them.