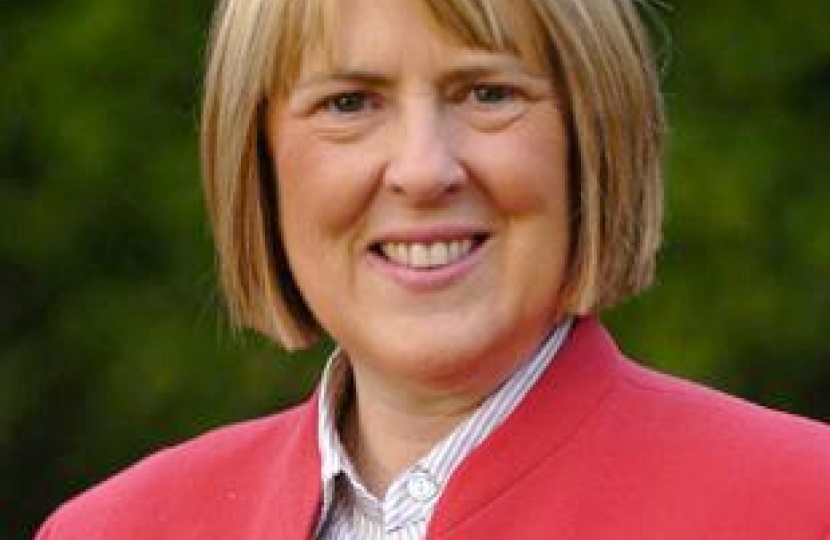 A Government review that found that England's safety net at a national and local level has been "significantly strengthened" has been welcomed by Fiona.

A statement from the Minister for Rough Sleeping and Housing, Kelly Tolhurst MP, revealed how this has been done through the Homelessness Reduction Act 2017.

See the full statement below:

"The Homelessness Reduction Act 2017, which came into force in April 2018, is the most ambitious reform to homelessness legislation in decades and our manifesto committed to enforce the Act in full. It is a key lever for reducing homelessness as we seek to end rough sleeping within the lifetime of this Parliament.

During the passage of the Homelessness Reduction Act through parliament, a commitment was made that a review of the Act would be undertaken within two years of commencement. This commitment was reaffirmed in the Rough Sleeping Strategy. This was delayed by COVID-19. However, today we are publishing this review.
The review found that the Act has significantly strengthened England’s homelessness safety net at the national and local level. The findings indicate positive change with more people being helped to prevent and relieve their homelessness than ever before, in particular single people who prior to the Act would have received much more limited support.

Since the introduction of the Act, 365,000 single households (almost two thirds of the total number of households who were owed a prevention or relief duty), including 28,000 people with a history of rough sleeping and over 15,000 people who were rough sleeping at the time of the assessment, have been assessed as owed help to prevent or relieve their homelessness.

As you would expect for legislation in its infancy, there remain challenges to full and effective implementation. There are changes under the Act that will take a longer time to fully embed such as the development of the local homelessness workforce and engagement with public authorities under the duty to refer. The Government is committed to fully enforcing the Homelessness Reduction Act and we will continue to work with the homelessness sector, local authorities and their partners to ensure the Act is working effectively for all involved. In 2020/21, the Government has provided an additional £63 million through the Homelessness Reduction Grant for local authorities to implement the Act. Taken together, the overall amount spent on rough sleeping and homelessness this year is over half a billion pounds. "