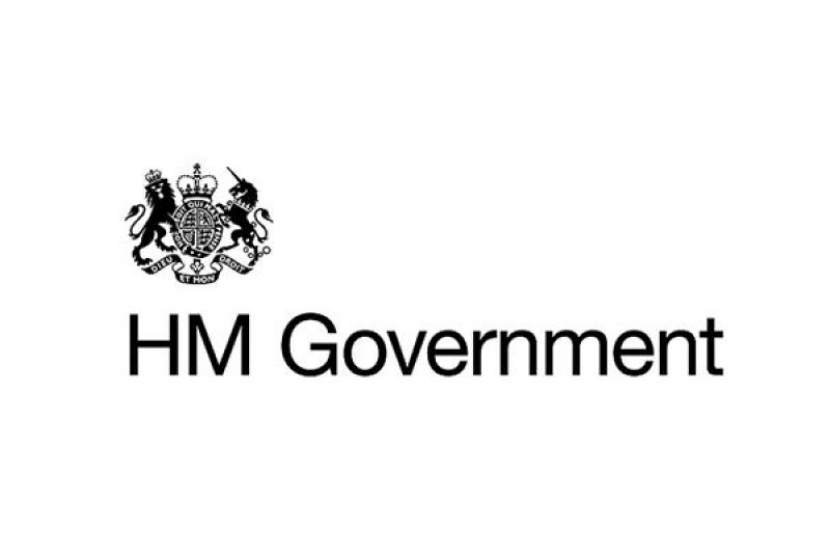 Following on from the decision to delay the requirement for statutory age verification checks, Fiona recently tackled the issue of pornography and its effects in a series of Written Questions.

Fiona's first question looked the effect of the delay on children's viewing figures and wellbeing:

"To ask the Secretary of State for Digital, Culture, Media and Sport, what assessment the Government made of the (a) potential number of additional viewing incidences by children in of online pornography and (b) effect on child wellbeing of such viewing in its decision to delay the requirement for statutory age verification checks by bringing forward new legislative proposals rather than implementing Part 3 of the Digital Economy Act 2017."

She was answered by Caroline Dinenage MP, on behalf of the Secretary of State for Digital, Culture, Media and Sport.

"The government is committed to ensuring children are protected from accessing inappropriate content online. As we announced on 16 October last year, the government has decided that the policy objective of protecting children online from age inappropriate content can be best delivered through our wider online harms proposals. Our Online Harms proposals will deliver a higher level of protection for children and we expect companies to use a proportionate range of tools, including age assurance and age verification technologies, to prevent children accessing age-inappropriate content such as online pornography. This approach will achieve a more consistent and comprehensive approach to harmful content across different sites and go further than the Digital Economy Act’s focus on online pornography on commercial adult sites.

The British Board of Film Classification, while designated as the age verification regulator under the Digital Economy Act, commissioned research on children’s access to pornographic content online. The research, published in early 2020, explored young people’s interactions with, and attitudes towards, online pornography and age verification. We will continue to develop our evidence base on online harms ahead of the implementation of the new online harms regulatory framework.

As a result of Covid-19 lockdown measures we expect more people, including children, to be spending more time online. Although it is too early to confidently analyse patterns from this period, there is universal concern about child online safety. We are working closely with technology companies, law enforcement and civil society to monitor trends, and to support users to understand and manage the risks and benefits of being online during this period.

Ministers and officials have regular meetings and discussions with a wide range of stakeholders, including children’s charities, on a variety of issues. We engaged with a number of children’s charities on our proposals to protect children through the new online harms regulatory framework, as part of our wider public consultation on the Online Harms White Paper last year. Details of Ministerial meetings are published quarterly on the Gov.uk website."

Fiona also asked whether online pornography operators will fall within the requirement to provide a duty of care:

"To ask the Secretary of State for Digital, Culture, Media and Sport, whether online pornography operators will fall within the requirement to provide a duty of care as proposed in the Online Harms White Paper Initial Consultation Response."

Caroline Dinenage MP, again on behalf of the Secretary of State for Digital, Culture, Media and Sport, responded:

"Our Online Harms proposals will go further than the Digital Economy Act’s focus on online pornography on commercial adult sites and provide a higher level of protection for children. Our new approach will include social media companies and all sites on which there is user-generated content, including major pornography sites.

We published the Online Harms Initial Consultation Response in February this year. It was clear that the duty of care would ‘apply to companies that provide services or use functionality on their websites which facilitate the sharing of user generated content or user interactions’. Where pornography sites have such functionalities (including video and image sharing, commenting and live streaming) they will be subject to the duty of care. Our analysis indicates that where commercial pornography sites do not enable user-generated functionalities, they instead usually require payment, providing a deterrent for children from accessing them."

"To ask the Minister for Women and Equalities, when the Government Equalities Office research on online pornography will be published."

Kemi Badenoch MP, on behalf of the Minister for Women and Equalities, responded:

"The Government Equalities Office has commissioned research to better understand the possible relationships between pornography use and negative attitudes and behaviours towards women and girls. The research will be published in due course."