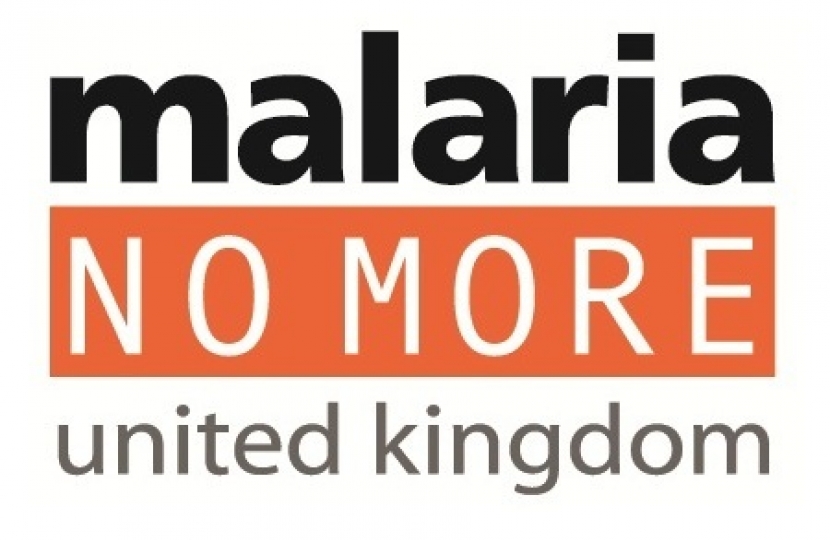 This week in Parliament Fiona has co-signed a letter to Dominic Raab MP, Secretary of State for Foreign, Commonwealth and Development Affairs, expressing support for the UK to continue to take a lead on the international stage in eradicating malaria, a preventable disease which still kills a child every two minutes. The full letter can be read below.

The letter, signed by numerous Parliamentarians, forms part of the wider campaign Malaria Must Die in association with Malaria No More UK, a charity dedicated to fighting for a malaria-free world.

Polling carried out last month by Malaria No More UK discovered Covid-19 has strengthened the British public's awareness of global disease, and their desire to fight it with more than half of those surveyed stating their view on the importance of preventing global disease had grown in the last year.

"The UK Government has been a critical leader in the fight to end malaria both financially and through contribution to science, innovation and political leadership. Now, as the Chancellor comes to review government spending, we urge them - in unison with public sentiment - to remember the importance of fighting deadly disease globally and renew its financial commitment to ending malaria for good."

Further information on Malaria No More's campaign can be accessed via their website - https://www.malarianomore.org.uk/.