Fiona speaks in Parliament's Urgent Question on the crisis in Tigray 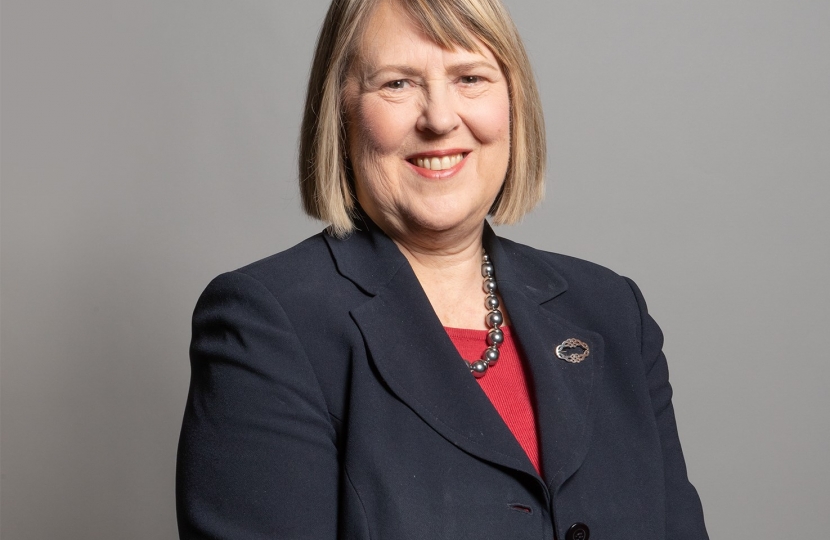 Yesterday in the House of Commons, Parliamentarians asked an Urgent Question on the growing human rights and humanitarian crisis in Tigray. Fiona raised the issue of child soldiers - her question and the Minister's response can be found below.

Fiona asked, "Does the Minister share my concerns about credible reports of child soldiers being deployed in the conflict? The UK is supporting the United Nations High Commissioner for Human Rights in investigating human rights violations in the conflict. Does that include looking into the involvement of child soldiers, and what more can the UK do to help prevent this abuse of vulnerable young lives in the region?"

"Sadly, a high level of sexual violence is being directed at children—children are being forced to commit sexual acts—and I think it is likely that people under the age of 18 are being conscripted. I will be interested to hear from non-governmental organisations with more evidence, and that should be brought before the African Union, the UN and local authorities to ensure that perpetrators are held to account, because clearly it is unacceptable."

Fiona is Co-Chair of the All Party Parliamentary Group on Eritrea.