Fiona speaks in defence of Freedom of Expression 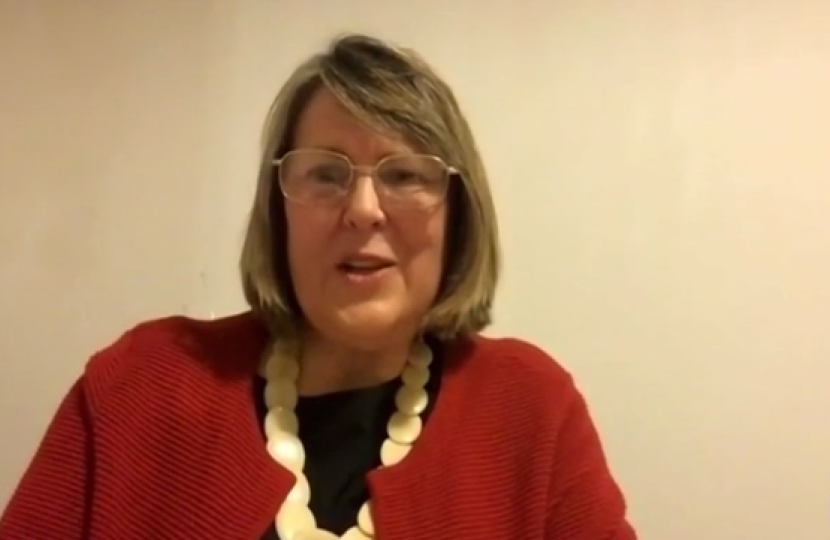 Today week in Parliament Fiona has spoken in the Second Reading of the Police, Crime, Sentencing and Courts Bill highlighting concerns on freedom of assembly and freedom of expression.

Fiona's full speech is below and can be viewed here:

"Freedom of assembly and of expression are fundamental rights that are hard-fought and hard-won but easily lost or damaged if we legislate in haste. I want to focus on clauses 54 to 56 and 59 to 60, which would make significant changes to police powers to respond to protest. They would, for example, significantly lower the legal test for the police to issue conditions on protest. The term “serious unease” is a significant departure, reducing the test for the threshold of harm so as to potentially capture peaceful protest that a claimant considers objectionable.

“serious disruption to the activities of an organisation”,

which could significantly curtail the activities of peaceful pro-life vigils outside abortion centres. Organisations such as the British Pregnancy Advisory Service and MSI complain of harassment or intimidation, but this is rarely, if ever, supported by evidence. The test of “serious disruption” could remove the objectivity normally required for criminal prosecution and place the emphasis instead on the perception of an organisation. This has potentially far-reaching implications for the fundamental rights of those with non-mainstream views to assemble and express their views, and it is incumbent on this House to defend those rights, however much we approve or disapprove of such views.

Clause 59, by abolishing the common law offence of public nuisance and replacing it with a new statutory offence of

needs to be carefully scrutinised to ensure that there are clear definitions of terms such as “serious annoyance”, “serious inconvenience” and rights common to the public. The word “impact” in relation to static protests is ill defined and too open to interpretation, and on-the-spot assessments could increase unjustifiable interference with fundamental rights.

Concerningly, removing intentionality from the offence of failing to comply with a condition issued by the police on a protest means that the police will be able to enforce the law based on their subjective interpretation of what the alleged offender should have known. Allowing the police to issue conditions on one-person protests, rather than the current two, potentially brings into scope street preachers, but it should be recalled that prosecutions against street preachers have invariably failed due to falling foul of freedom of speech rights. Without amendment, the Bill could increase police apprehension of otherwise lawful speech and could have a profoundly chilling effect on free speech more widely. I hope that the Committee and the other place will have sufficient time to carefully scrutinise this significant Bill.