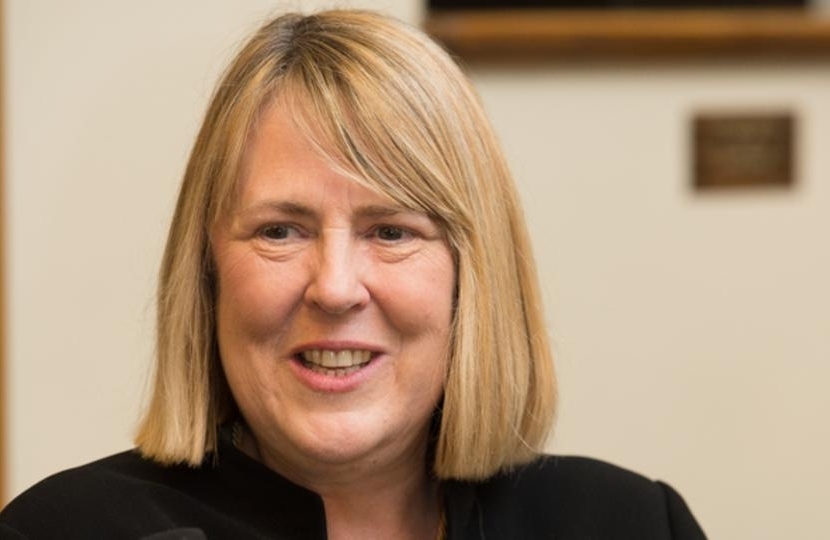 The full text of the Early Day Motion is below;

"That this House is alarmed at the expansion of county lines networks, recently exacerbated by covid-19; calls for clarification of laws to ensure that all young people who are groomed, coerced and controlled into committing crime are recognised as victims of trafficking and exploitation; advocates the adoption of a new public health approach to drug prevention that works with schools, pupil referral units and providers for those outside of mainstream education; notes the need for new local safeguarding partnerships enabling multi-agency work to identify and respond to child criminal exploitation; further notes that a system is required for seamlessly sharing data across borders and agencies and disrupting grooming and criminality that has migrated from the streets to encrypted apps; and calls upon the Government to introduce a stand-alone national strategy on child criminal exploitation that includes these recommendations as a matter of urgency."