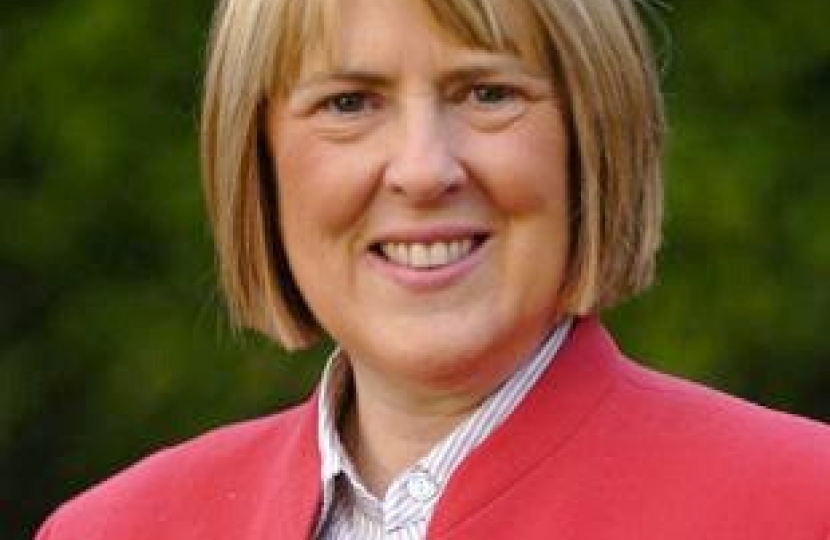 Fiona has signed Early Day Motion 1829 titled 'Trophy Hunting', showing her support for the below motion.

"That this House notes with concern that hundreds of hunting trophies have been imported into the UK in recent years, including from species threatened with extinction such as elephants, lions, hippopotamuses, leopards and rhinoceroses; further notes that trophy hunting is having a negative effect on wildlife through the loss of significant numbers of healthy individuals that are key to the survival of rapidly declining populations, that unsustainable rates of trophy hunting have caused some populations of Africa's big cats to decline, and that hunting and poaching of elephants is outpacing their rate of reproduction; considers that trophy hunting is cruel, immoral, archaic and unjustifiable, and can act as a cover for illegal poaching; further considers that a global end to trophy hunting is desirable, and that nature tourism is a humane and more effective means of conserving wildlife and supporting local communities; and calls on the Government to commit to halting imports of hunting trophies as a matter of urgency."