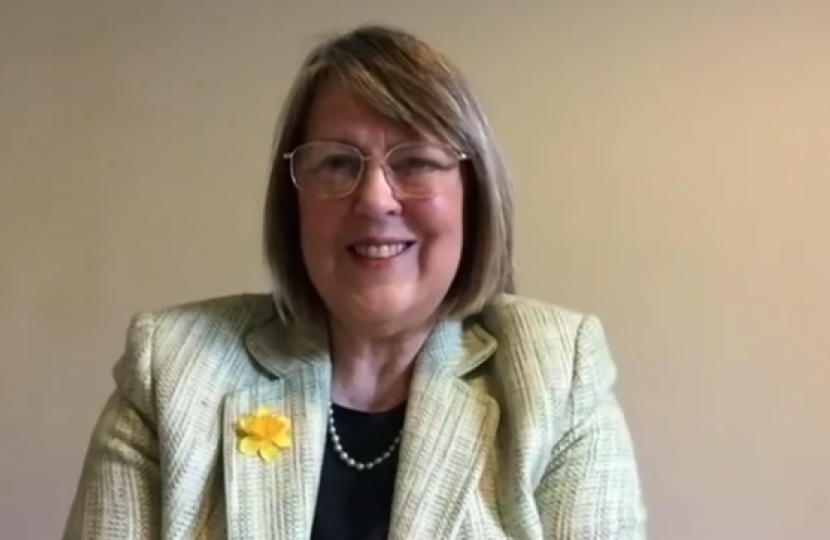 Speaking during an Urgent Question in the House of Commons today on planned reforms to Hong Kong’s electoral system by the Chinese National People’s Congress, Fiona Bruce MP asked

"What assessment has the Foreign Secretary made of the impact of the national security law and the further dismantling of human rights in Hong Kong on freedom of religion or belief, particularly in the light of the raid on Good Neighbour North District Church, the freezing of its bank account, and the Catholic diocese of Hong Kong’s instructions to clergy to be careful in their sermons? What implications does the proposed national security education curriculum have for FORB in faith schools there?"

Responding on behalf of the Government, Minister for Asia, Nigel Adams MP, said

The full response to this Urgent Question can be read here.