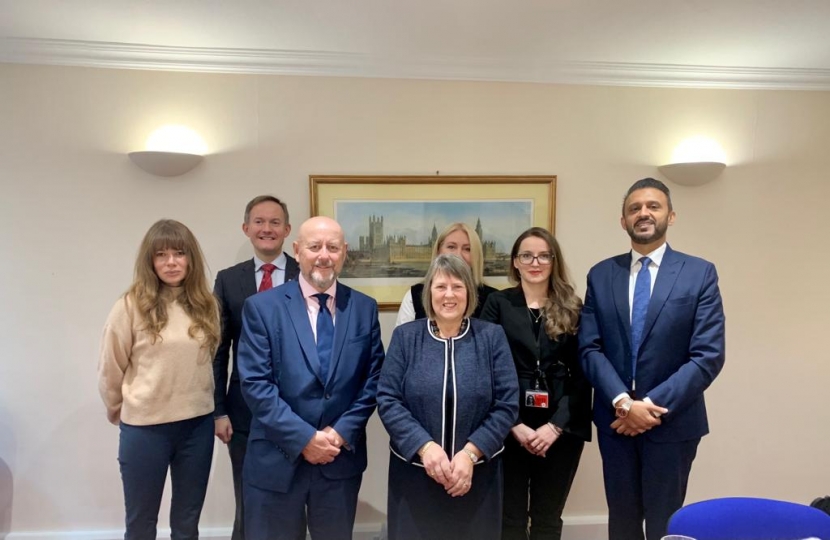 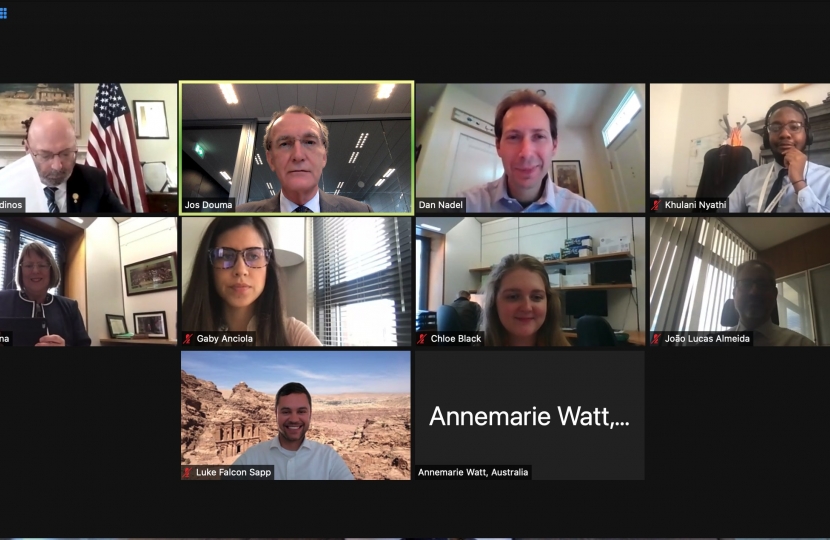 International Religious Freedom Day highlights one’s universal human right to freedom of religion or belief, as stated in Article 18 of the Universal Declaration of Human Rights. The day marks 24 years since the signing of the International Religious Freedom Act by former US President Bill Clinton.  Although there has been much progress in protecting the rights of all individuals to exercise FoRB since 1997, there is still considerable work to be done to address persecution in this area.

In the morning, Fiona attended the UK FoRB Forum, a group dedicated to championing FoRB in all areas of life. A wide range of faith and belief groups contributed to the discussion and presentation. Fiona contributed to this important meeting, highlighting her ongoing work in Parliament, with members of civil society, and internationally through the International Alliance.

Afterwards, Fiona Bruce MP attended the Steering Committee of the IFRBA. This Alliance of 33 countries, united in their efforts to promote FoRB for all, brings together senior officials to discuss and combat persecution and discrimination based on religion or belief.