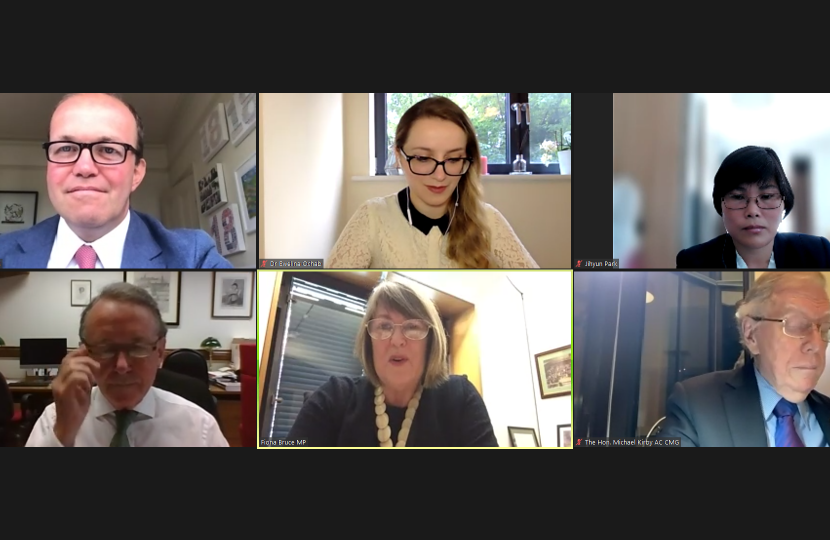 Yesterday in Parliament Fiona, in her capacity as a Co-Chair of the North Korea All Party Parliamentary Group, launched a new report on human rights violations in North Korea since 2014.

The report builds on the work of previous reports on North Korea’s human rights situation, particularly the UN’s 2014 Commission of Inquiry on Human Rights. The report suggests that the situation of human rights in North Korea has not improved since the Commission of Inquiry, and that its recommendations have largely not been implemented. The report found evidence of North Korean officials being involved in crimes against humanity including murder, torture, sexual and gender-based violence, slavery, and persecution based on religion or belief.

The full report can be accessed here.