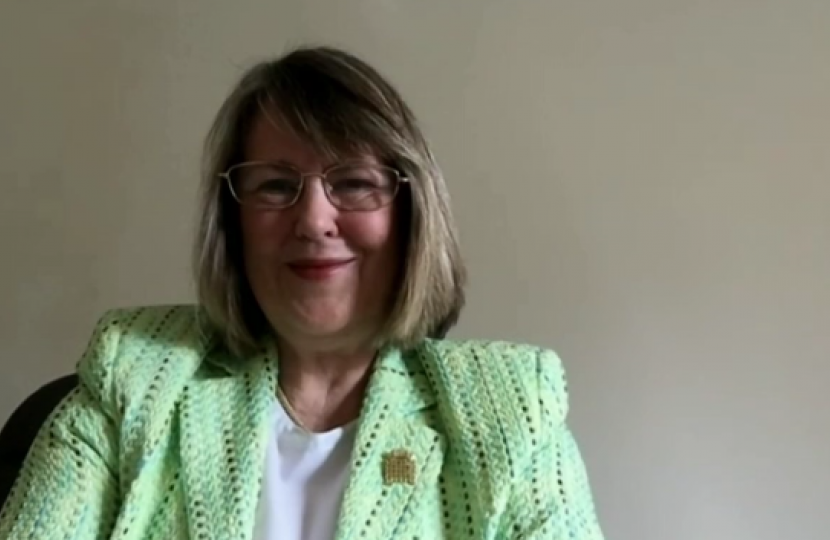 Today in Parliament Fiona has championed the need for Freedom of Religion or Belief in Afghanistan following the recent NATO announcement that allied troops are to begin withdrawing from Afghanistan.

Speaking in today's Urgent Question to the Ministry of Defence Fiona asked,

"Improvements in Afghanistan’s society, such as to girls’ education, are welcome and, as the Minister said, show signs of an improved future for Afghanistan’s people. However, freedom of religion or belief remains severely curtailed. Does he share my concerns about that, and what can be done to address it?"

"Afghanistan is a deeply Islamic and conservative country. As my Honourable Friend will know from the amazing work that she does as the Prime Minister’s special enjoy for freedom of religion or belief, those countries are hard ones in which to espouse the values that she so enthusiastically campaigns for.

I know that she will keep all the pressure that she can on the Prime Minister and my colleagues in the Foreign, Commonwealth and Development Office. She is absolutely right that this is a very important hallmark of a free democracy, and we should have every expectation that the sort of things that she would want to see are things that we are comfortable and enthusiastic about discussing with Afghan Governments in future."