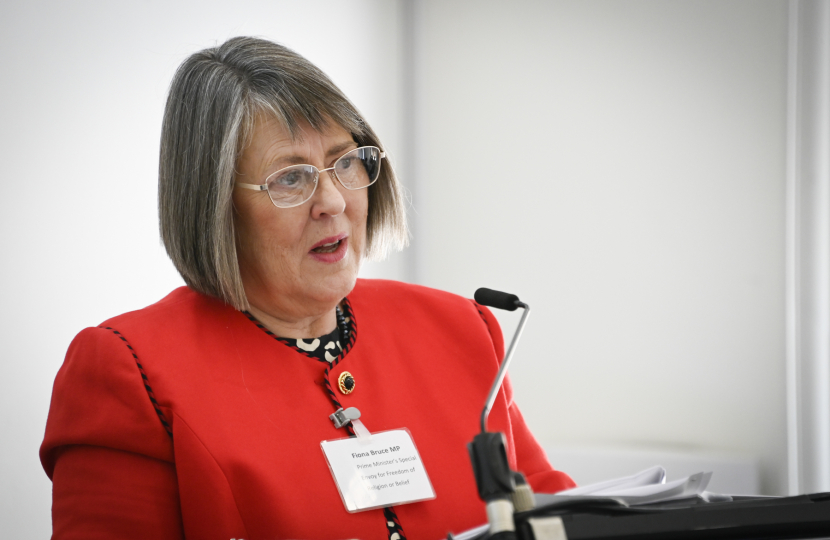 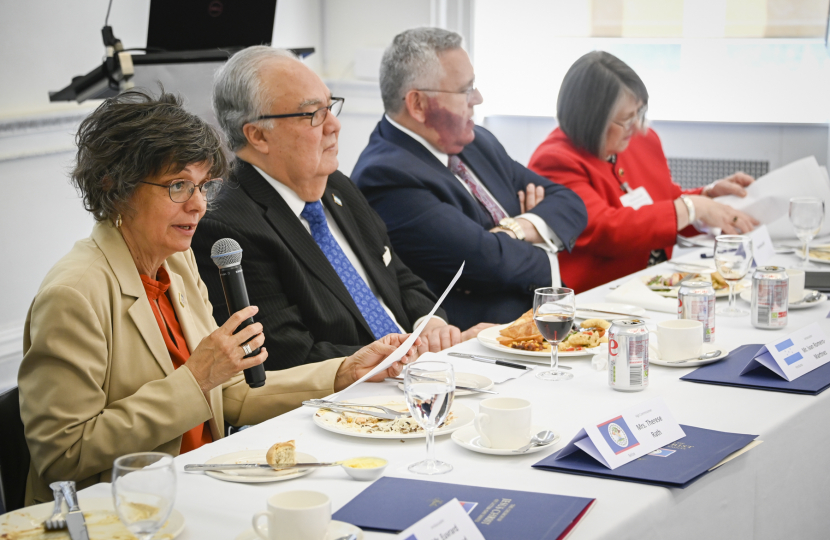 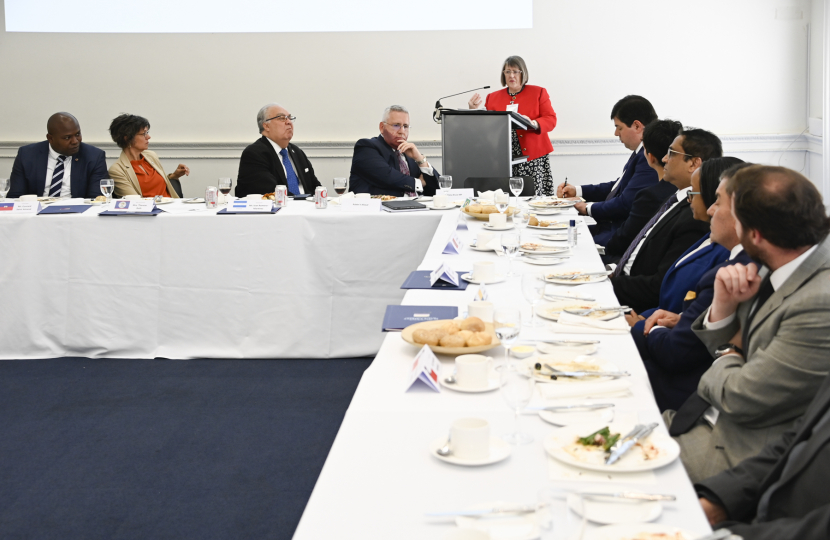 Fiona recently attended a luncheon with Latin American Ambassadors based in London. The event was hosted by His Excellency Ambassador Ivan Romero-Martinez of Honduras and Her Excellency High Commissioner Theresa Rath of Belize (pictured).