Bernadette from APS Writes about her experience in the Election 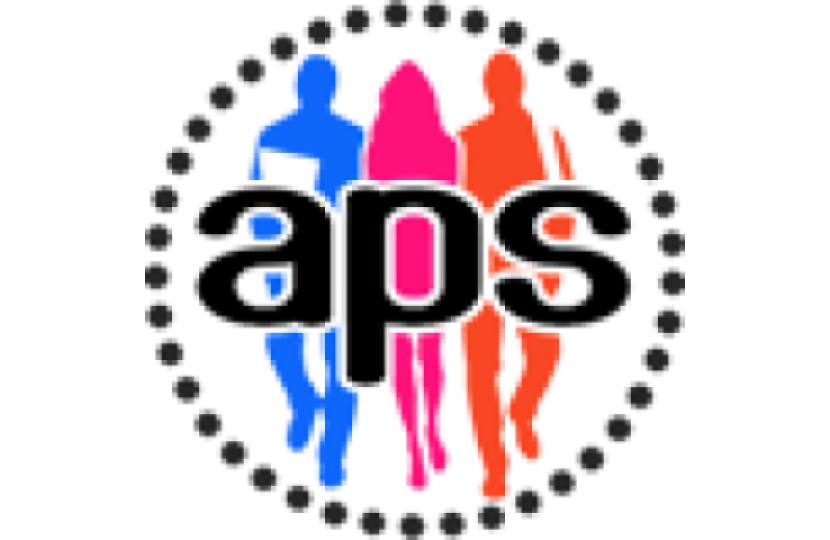 ““What is a constituency?” one of my peers asked our form teacher on the morning of the 2015 General Election. I nearly banged my head on the table in despair! The head of sixth form, and teacher of politics, took out his misery by roundly mocking his group of ‘well educated’ recently qualified voters for not knowing the first thing about politics.”

5 years later, it comes as no surprise that only 47% of registered 18-24 year olds voted in the 2019 General Election. While ignorance such as that displayed by Bernadette’s form member has its part to play, more saliently so too do apathy, disinterest and cynicism.

These feelings are often magnified for those who make life issues their priority in voting. The decision too often becomes a choice of the best of a bad bunch, or abstaining/spoiling one’s ballot. None are particularly palatable options.

And so it is perhaps no surprise that many pro-lifers are now questioning whether or not politics is worth engaging in at all.

We talked to our Student Support Officer, who campaigned on her own time for Fiona Bruce MP (Congleton) in last December’s election about her perspective and experience.

Some pro-life supporters now think that becoming involved in politics is a waste of time. What would your perspective be?

I think it’s fair to say that we’ve seen quite a few decisions go against us in Parliament recently - most notably the introduction of abortion in Northern Ireland, imposed against the wishes of the majority of their elected representatives and people. I went on the March for Their Lives in Belfast shortly after that vote and found it utterly heartbreaking.

But to say that we should withdraw from politics because we haven’t won anything recently would be a horrific mistake. Yes, we need to educate the population about the reality of life in the womb. But ultimately the laws of the land are made in Parliament, and we therefore also need elected representatives who believe in the sanctity of life and will fight hard against attempts to implement ever more extreme anti-life legislation as well as push the other way.

What inspired you to campaign in the 2019 General Election?

Being the good historian I am (!), it was a combination of reasons. I’ve been interested in politics for as long as I can remember, and studied it alongside History at both sixth form and university. I’d never made the step to become actively involved though because of cynicism. However, at that election I had strong feelings about the political situation and the implications it would have on the country and on the unborn. And so I thought it was time to become actively involved.

I refused to campaign for someone who wasn’t the most pro-life candidate on the ticket. So a lot of research went into the early stages - checking up voting records (now easily done with Right to Life’s great resource) and emailing prospective candidates and asking for their views.

I did find that part quite difficult - I originally wanted to help someone in a local swing seat, but I also wanted to support someone who was unapologetically pro-life and the two unfortunately weren’t coming together.

So after asking a friend who had stood to be an MP, before becoming a priest, for advice, I decided to widen my scope to pro-life MPs with stronger majorities who were slightly further afield. I was actually already aware of which MPs around were pro-life so very quickly decided to email and ask Fiona Bruce and offer help. For those who don’t know her, she has an impeccable voting record and is always at the forefront of Parliament’s pro-lifers. I googled her email address and sent off a quick message. She replied very enthusiastically and quickly, and I signed up to help at my first available opportunity.

And what was your experience?

Her constituency is about 45 minutes to an hour away, and I have to admit that I spent most of the time driving there wondering why on earth I had done this to myself - and reassuring myself that I could leave after a couple of hours.

Turns out I was very much mistaken - it was one of the best decisions of my life. I loved every second of it and went back as often as my work schedule would allow. Fiona and her team are all genuinely lovely, friendly people and I very quickly felt at home. Even being drenched in the December rain was somehow fun!

It was also genuinely inspiring to spend time with someone who stands up for what she believes, and the objective truth, when there are so many career politicians for whom popularity means so much.

Did anything surprise you?

It didn’t surprise me per se, but what was great to see is that being pro-life does not necessarily limit your career choice. I think many of us have heard horror stories of someone who has been discriminated against because of his or her views, and we obviously know some students who’ve experienced this miscarriage of justice at university. So it's always easy to assume that most people will try and bring you down if you say that you’re pro-life. But that’s not always the case - and it was great to spend time campaigning with Fiona whose pro life views did not stop her securing re election and an increased vote share.

What is your take away message?

This vital ground in the public sphere must not be given up by pro-lifers - and there are many ways of becoming involved.

If there is a vote on end of life issues in this Parliament then write to your MP about it. I obviously have no direct experience of how helpful this might be, but even if they have already made up their mind it is good for them to know they have voters in their constituency who either support or challenge them. And if they are genuinely undecided or want to represent the will of their constituency, you could make a genuine difference.

If you are that way inclined, we need more pro-life politicians. Become involved in student politics or local elections to see if you like it.

And obviously at the next election, find a pro-life candidate to support. Google your candidates and email them. It was great to thank Fiona and her team for all their hard work. And I’m blessed enough to have made friends along the way and have wonderful memories in doing so."